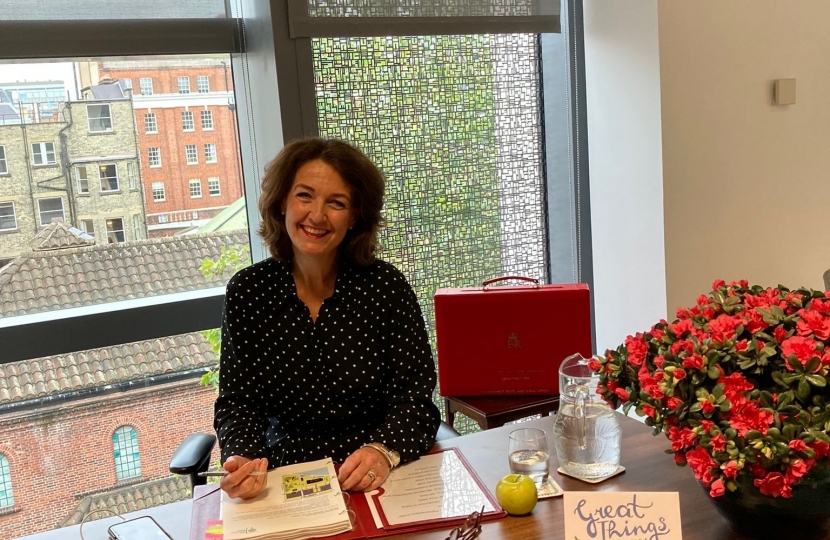 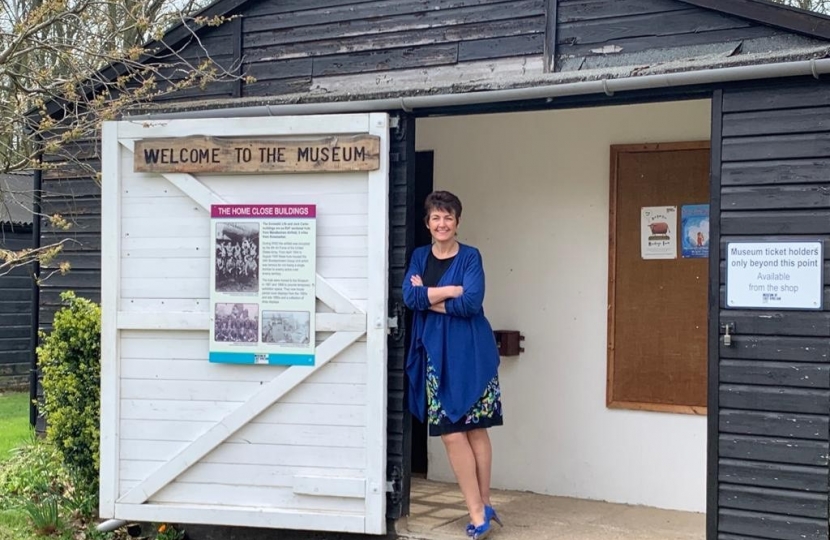 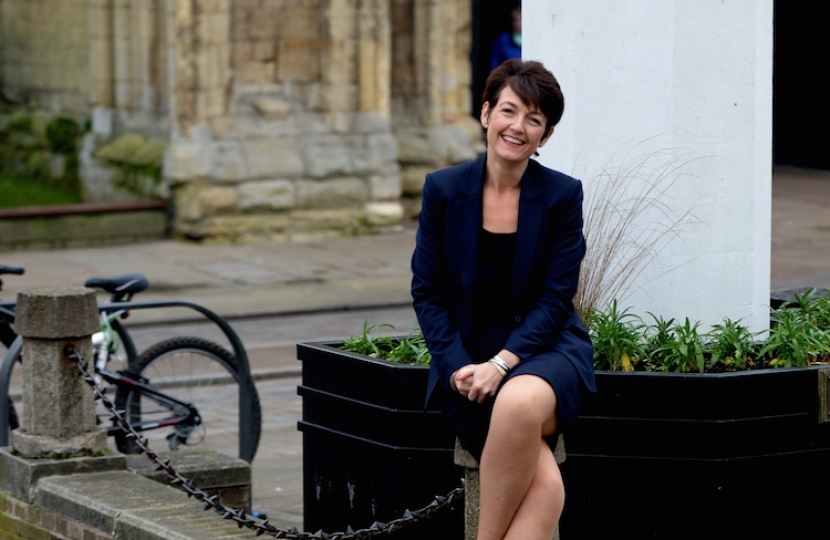 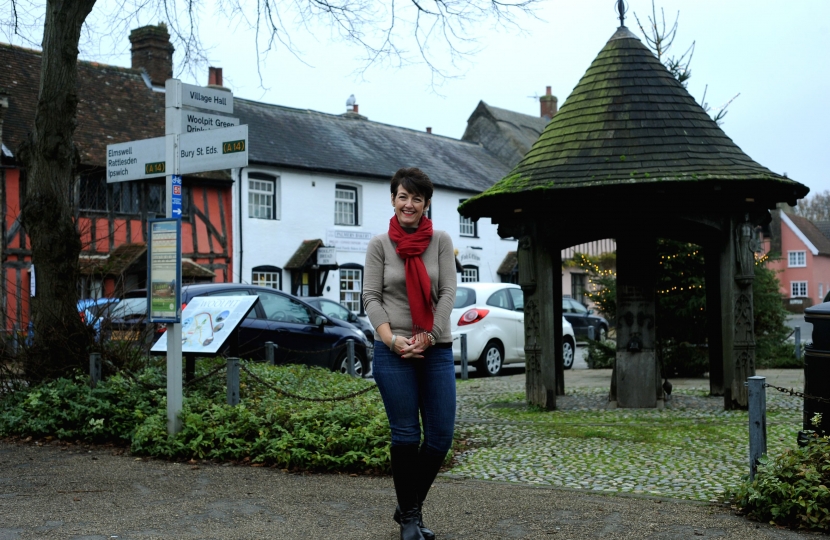 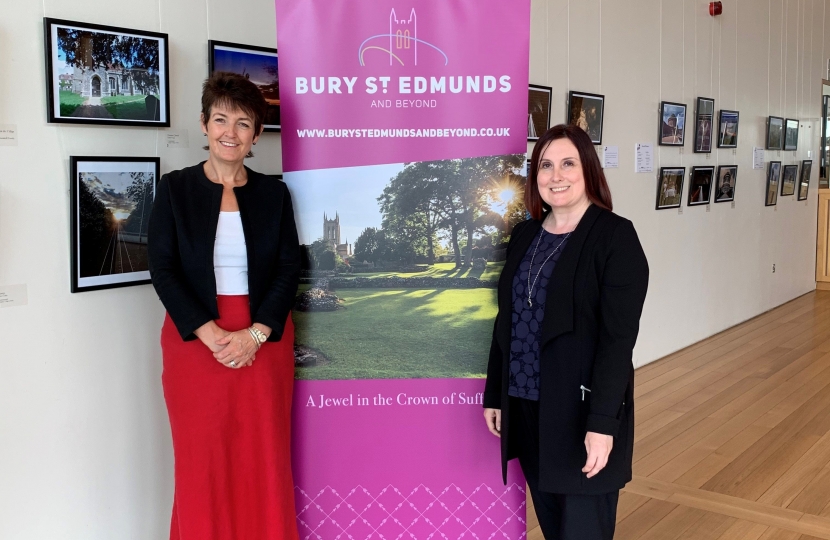 Jo was brought up in East Anglia and lives on the outskirts of Bury St Edmunds, with her husband Peter and their dog Welly. They have four daughters.

Jo’s early career was in retail for both regional and global brands, before moving onto site development and the building industry.

As a mature student, Jo studied part time alongside work commitments and family. She achieved first class degrees at both BSc and MSc levels. Jo then began to study for a PhD in Small and Medium Sized Enterprise and Social Responsibility, with a focus on worker health at the University of Nottingham. Unfortunately, a second bout of cancer forced this to be put on hold.

Jo’s lifelong interest in Politics was rekindled as a cancer campaigner. She was elected as a Lincolnshire County Councillor, taking on an executive function with a focus on Economic Development, Environment, Education and Tourism.

Jo was the first female elected as a Member of Parliament for Bury St Edmunds in 2015, re-elected again in 2017 and for a third time in 2019 with the biggest majority in constituency history.

In Parliament Jo has sat on both the Women and Equalities and Environmental Audit select committees. She also sat on several APPGs including Rural Services and Pig and poultry and founded the personalised medicine APPG. In 2016 Jo became a PPS and in 2018 was appointed an Assistant Government Whip in HM Government.

In 2019, Jo was appointed Parliamentary Under Secretary of State for Prevention, Public Health and Primary Care, helping to lead the government’s response to the Coronavirus pandemic.

In September 2021 Jo was appointed as Parliamentary Under Secretary of State at the Department for Environment, Food and Rural Affairs.