Jo Churchill: This is a budget that lays the foundations for a stronger economy. 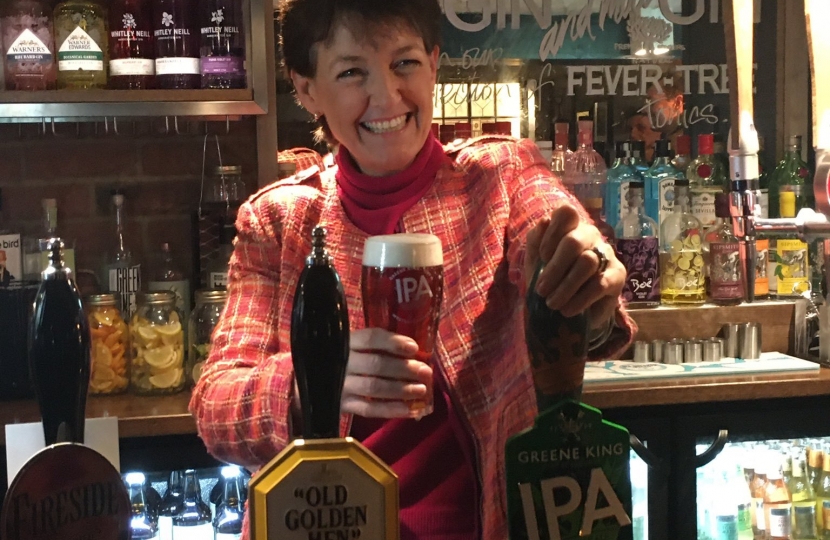 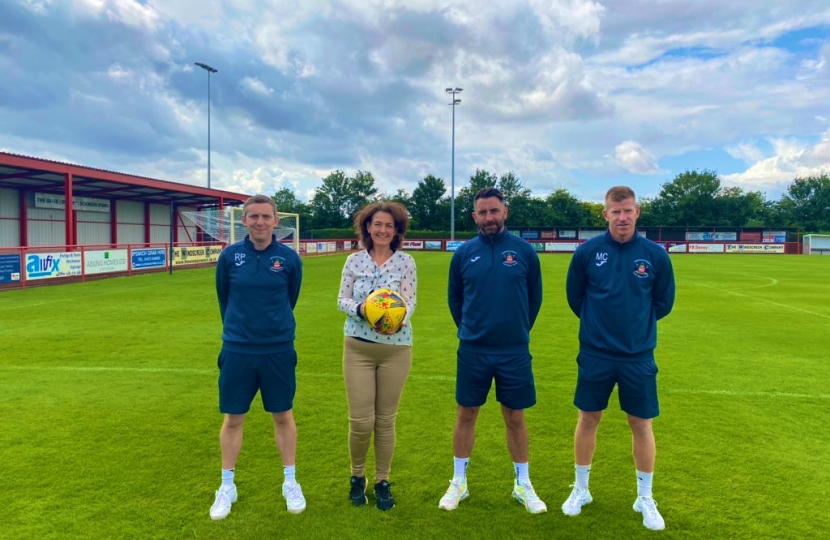 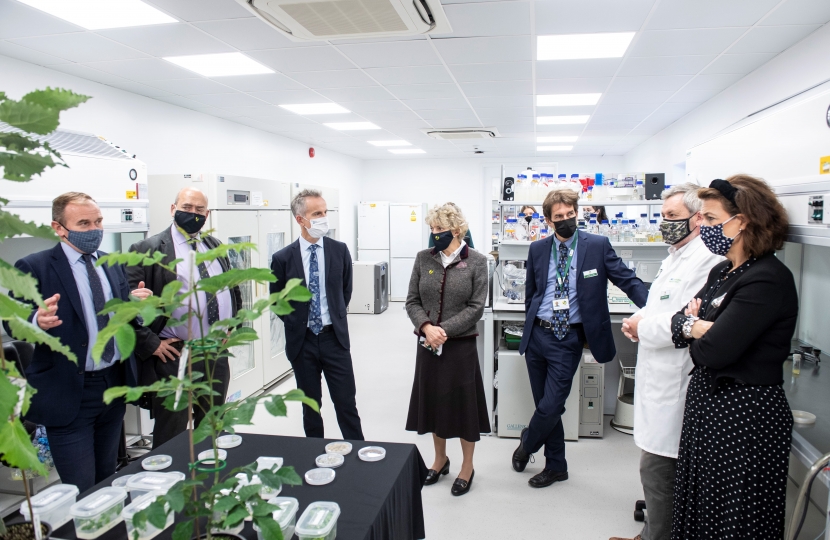 Jo Churchill MP has welcomed the Chancellor’s Autumn Budget and Spending Review, which provides the foundations for a stronger economy across every part of the United Kingdom as the country continues its recovery from the pandemic.

The Budget prioritises helping working families and vulnerable households with the cost of living, including through a significant tax cut for low-income families by reducing the Universal Credit taper rate from 63 per cent to 55 per cent, a 6.6 per cent increase in the National Living Wage to £9.50 an hour – giving a £1,000 pay rise to 2 million of the lowest paid – lifting pay restraints for public sector workers, a freeze in fuel duty for the twelfth consecutive year, and a freeze in alcohol duty – alongside radical reform to make the system simpler, fairer and healthier.

Businesses will also benefit from new measures, including a 50 per cent cut in business rates next year for 90 per cent of retail, hospitality and leisure – alongside a freeze of all rates – the creation of new business rates relief to encourage green technologies and improvements to properties, and a doubling of creative industries tax reliefs for the UK’s world-leading theatres, orchestras, museums and galleries.

Other measures to drive economic growth include record investment in our roads, railways and broadband; supporting innovation through a record £20 billion spending on R&D; and a huge uplift in skills training through T-levels, Institutes of Technology, and apprenticeships.

As part of the three year Spending Review delivered alongside the Budget, total government departmental spending will increase by £150 billion by 2024 – a 3.8 per cent annual real terms increase – the largest real terms increase this century, and record levels of capital investment not seen in 50 years.

This funding increase will help to deliver on the Conservative Government’s key manifesto promises, including building 40 new hospitals, recruiting 20,000 police officers, and raising per pupil spending in schools to record levels.

Underpinning these measures, the Budget strengthens the country’s public finances and will get debt falling again, following the £400 billion package of support put in place during the pandemic. The new fiscal rules set out today by the Chancellor will require the government to only borrow to invest and get debt falling by 2024, in line with the Conservative Government’s 2019 manifesto commitment.

“I was pleased to see incentives to invest across innovation, R&D and education, which will drive investment into some of the amazing businesses across the Bury St Edmunds constituency who sit within the Cambridge corridor.

The budget also helps working families and puts more money in their pockets, whilst taking disincentives out of the system. We are also supporting families with investment into Early Years and family hubs, whilst driving additional funding into education to support the bright minds of tomorrow and support individuals to gain additional skills in later life.

As a constituency with a vibrant retail, tourism and hospitality sector there are some tangible benefits included in this budget, with a 50% reduction in business rates for these sectors over the next year to support their recovery from the pandemic. As the home of Greene King and a number of independent brewers I was delighted with the reforms in alcohol duties and the cut in tax to draught beers and ciders in pubs. As we have discovered over the past eighteen months pubs really are the heart of our communities and supporting them is essential.

This is a budget that lays the foundations for a stronger economy.”

Local MP encourages residents to have their say on new leisure, health and wellbeing facilities in Stowmarket

Residents, community groups and sports clubs are being invited to have their say on the development of plans for new leisure, health and wellbeing facilities in Stowmarket.